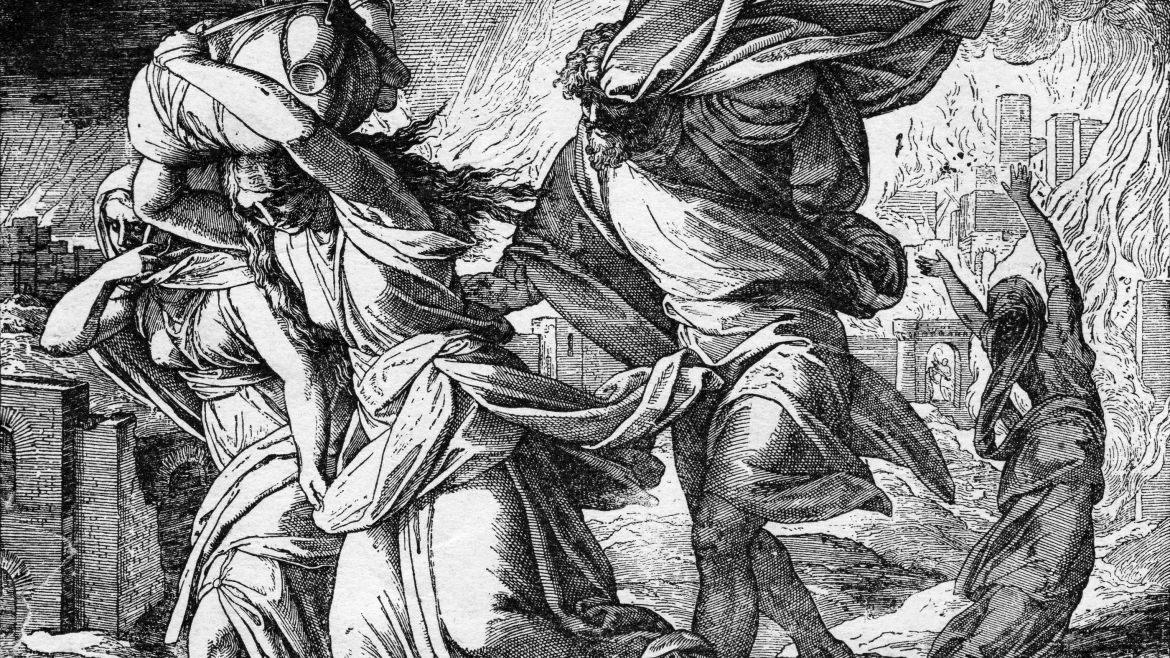 Could I ask about Lot and how he volunteered his two daughters for the mob… to do with whatever they wished? (Gen. 19: 8) I am a bit distressed by this image.

“Behold, I have two daughters who have not known any man. Let me bring them out to you, and do to them as you please.” (Genesis 19:8 ESV)

I have copied out Lot’s words without context because I cannot think of any context where they would be acceptable. What a despicable thing to say or even think of doing. We do well to condemn him outrightly. And let me suggest more reasons to view him as a contemptible person.

The bad things about Lot

Firstly, when Lot’s herdsmen have a dispute with Abram’s herdsmen (see Genesis 13:7) there is nothing to indicate that Lot seeks peace with his uncle. It is Abram who suggests how they might share the land and continue as “kinsmen”. Note the passing comment about the Canaanites and the Perizzites, living in the land. Apparently, these pagans can dwell together but not Abram and Lot’s servants.

Second, Lot shows disrespect toward the seniority of his uncle Abram, when Abram invites him to choose where he wants to live. Lot chooses the fertile plains and its towns which would probably provide a good market for his products.

Third, by the time we come to chapter 19, we find that he has moved from living in the plain to a house inside the city. It’s possible that city life would have given better access to markets, greater variety and quality of goods to buy and easier access to water. Maybe Mrs Lot really liked the convenient life of the city and they ignored the bad things about city life. It is what it is.

Fourth, it is inferred that Lot had at least two daughters who had married men in the city (see Genesis 19:14) and thus Lot and his wife can be close to any possible grandchildren. That’s a good reason to choose where they go to live. But were there no possible husbands in Abram’s camp?

Fifth, it would seem that he has imbibed the culture of this wicked city to the extent that he would get to the place where he would offer his daughters to be raped.

Sixth, he seems not used to obeying God’s messengers. The angels have to grab their hands to lead them out of the city. It is grace that saves them but they cannot tear the city away from Mrs Lot’s heart. Thus when the angels urge them to flee to the mountains, Lot argues for the safety of a small town nearby – Zoar [which means small]. And it is only after the destruction falls on Sodom that he flees even Zoar for fear. Some commentators believe he fears a much larger destruction than he originally imagined. So he is saved by the mercy of God but also because of Abraham, who must have prayed to God to spare him (see Genesis 19:29).

But wait – before we are too harsh on him let’s look at the positive aspects of his life.

The good things about Lot

His hospitality – commitment to it.

In Ezekiel 16:49 it is written: “Behold, this was the guilt of your sister Sodom: she and her daughters had pride, excess of food, and prosperous ease, but did not aid the poor and needy.” Inhospitality is the reason given for the destruction of Sodom, the prophet makes no reference to the immorality.

Lot’s care, in Genesis 19, for the two strangers as they enter the town is like Abraham’s care in Genesis 18.

It could be argued that Lot is more eager to care for the strangers than Abraham, in that the men are not at his dwelling place nor specifically come to see him. When the men say that they will stay in the town square for the night Lot passionately persuades them not to do that and practically forces them to come home. Lot wants to protect these men. He intends no evil towards them – the inhospitality of the city is not something he wants to be part of. That was an act of hospitality in the face of a city renowned for its lack of care for the stranger. Lot stands out like Abraham.

So, lets come to his distressing idea of giving his two virgin daughters to the mob…

Genesis 19:8 Behold, I have two daughters who have not known any man. Let me bring them out to you, and do to them as you please.

It should be noted that there is no indication that Lot has discussed this idea with his wife or the two strangers. He is outside the house when he makes the suggestion. I would think that, with the noise of the mob, those inside the house do not hear the words.

And God does intervene!

The “men” reach out and pull Lot inside and strike the mob with blindness.

Did Lot really intend to hand his daughters over to the mob? I guess we will never really know. I hope it was a plea to God that unless He intervened his family had no hope.

In the rest of the story, we see that there were just enough hands to drag those being saved out of Sodom; we see the reticence of Lot and his family to leave, they linger (Genesis 19:16); we see how the city life stayed in Mrs Lot’s heart and we witness the utter destruction that Lot and his daughters escaped.

Lot, like us, is not saved because of his goodness. He is saved by grace.

When I think about the story, I realise that I too am not saved because of my goodness – I too am saved by the goodness of God – grace alone. All the way through the stories of the book of Genesis, God keeps coming through as gracious and patient with the characters in the stories despite their failings. 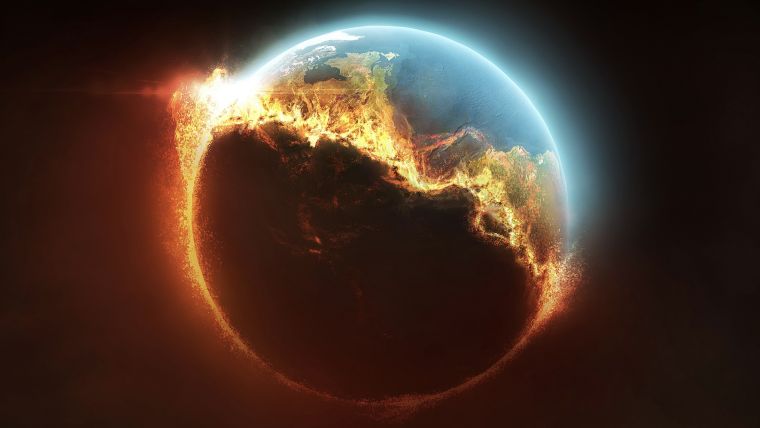 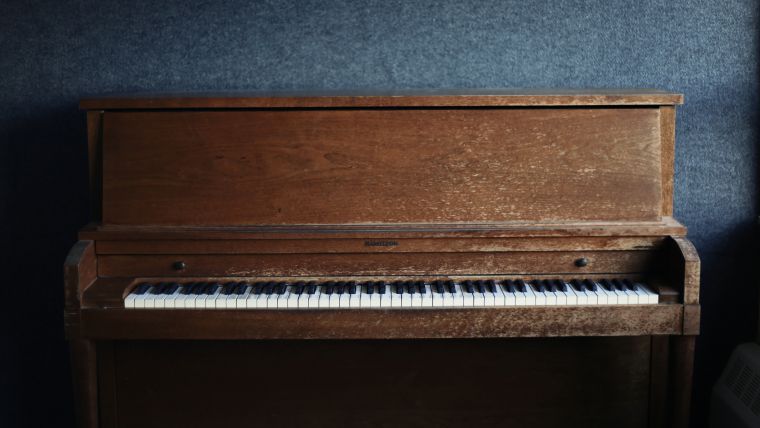