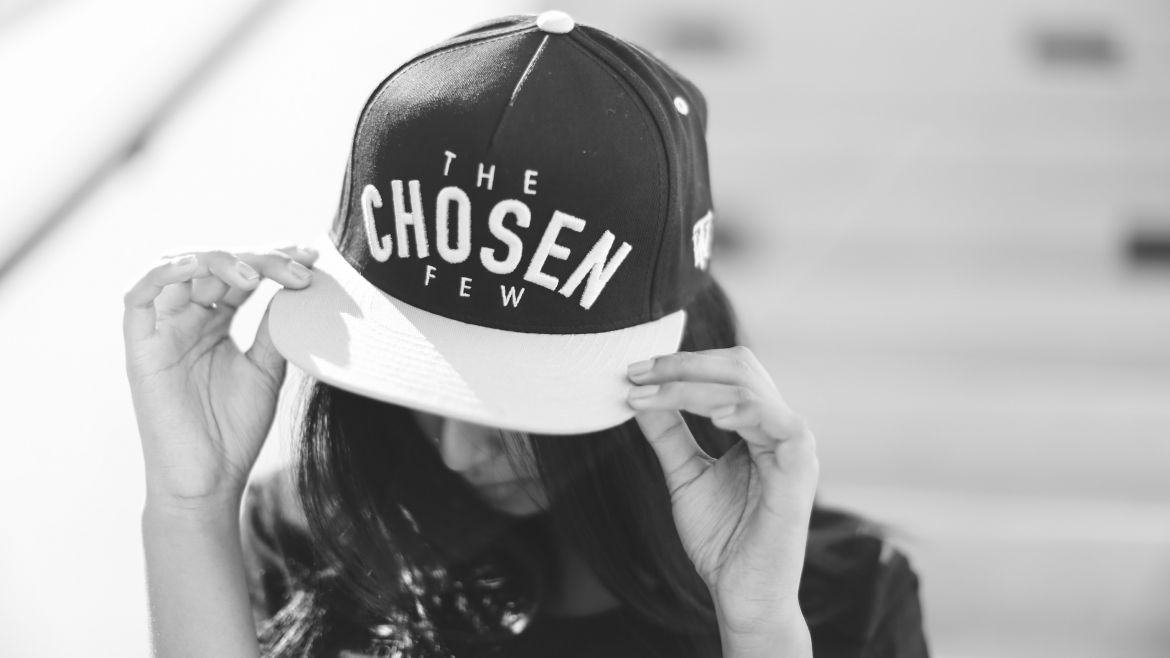 Many are called, but few are chosen

Question: What does it mean, “many are called, but few are chosen”?

It was Jesus who spoke these words. It seems that it was a repeated saying, since we can find it verbatim two times in the gospel of Matthew (see 20:16 and 22:14), while in other places it is indirectly implied.

Before trying to decipher its meaning, it may be easily observed that the expression, in both instances, is part of certain parables. Additionally, the saying is the conclusion of the parable. It is clear then that, while the expression can stand for itself (and we will deal with this first), it should also be interpreted more meaningful as part of the parables, even the essence of them.

In itself, the saying expresses a common sense idea — every invitation or every call that may be addressed to fill some vacancies, may reach more people than the final number of guests or the number of available places. Just think about a job vacancy advertisement, or a pitch for a project, or a wedding invitation. Not everyone will respond and no host or advertiser will say first come, first served. Nor will it say, for a job, we expect to chose the best candidate from 4 applicants only. The call is made to a pool, to as many as will take heed of the call, show valid credentials, apply… And it is just fair. Most probably no one will contest that only one (or a limited number) will in fact achieve or manage to get that job.

From a slightly different approach — that of one winner only — apostle Paul mentions such an idea when he compares the Christian race for salvation to an athletic race in the Roman arenas: “do you not know that in a race all the runners run, but only one receives the prize?” (1 Corinthians 9:24). Of course, many run, only few stand on the podium.

Next, when judged in the context of the parables: both of the parables are presented in the latter part of the gospel. Mainly, toward the unavoidable separation of the followers of Jesus into good and faithful ones, and backsliding and openly opposing ones. Aimed towards the Jewish people of that time, as they believed themselves to be the chosen people (kind of “no matter what”), Jesus challenges their perspective with two parables of common sense.

In one, “the labourers in the vineyard” (Matthew 20), there are different calls made to idle workers, to engage into the work of a specific vineyard. The invitations were being extended repeatedly. And the ones who are few (last), with the least chances of success, seem to win, to be accepted, to get the same prize as the ones in pole position (so to speak). In the end it is clear: the call was made to many, but only few managed to do it. Some of the few were last minute calls.

The other parable, “the marriage of the king’s son” (Matthew 22), has more or less the same idea. The context is a bit different, not work-related but a wedding; the main character is a king, not the master. But the idea is clear: many are invited, they pretend they are too busy and use it as a reason for rejection; another call is made, with the same result. In the end a third call is made and some others are invited. From many who were invited, who for different reasons didn’t come or didn’t qualify once they had been brought in, it was only a few who managed to enjoy the wedding. Unexpectedly, again, some last minute calls did succeed.

There are many other Bible texts connected to these. One can link this idea to another one, spoken by Jesus in relatively similar context, such as “many who are first will be last, and the last first” (Matthew 19:30; 20:16) — evidently, in the beginning there were many, while at the end there were a few. Again, “the tax collectors and the prostitutes go into the kingdom of God before you” (Matthew 21:31-32). Some other texts are just briefly listed: few entering the narrow gate (Luke 13:23-24), half of the virgins entering the marriage feast (Matthew 25), the parable of the sower, where only a fourth part of the seed lands in a good soil, to bring forth fruit (Mark 4). Just think of the idea of “the remnant” and more other Bible instances and examples will come in.

To sum up, the saying of Jesus “many are called but few are chosen” is not an implacable divine decree, nor blind predestination.

To sum up, the saying of Jesus “many are called but few are chosen” is not an implacable divine decree, nor blind predestination.

For sure it is not a cheating approach—who would engage into it in the first place (knowing Jesus’ words)? And definitely it is not a play on chances. Instead, as understood in the contexts above (read the parables) it is rather a sad observation, a disappointing result from something that could have had way more promising outcomes.

One can view it as a bad news, and it is surely one that needs our attention, as we are all under the risk of thinking that “we are fine” (elected, called, invited, VIPs etc.).

Or one can view it as a good news: while all are called (in the Bible the idea of “all” is often expressed by the word “many”, see Matthew 20:28), only a few make it to the end. The good news being that quantity and numbers don’t count as much as quality. The few who are chosen will ultimately prove that the invitation was 100% valid in the first place, that God’s word is to be taken to heart, that salvation has the same quality for one as for one hundred.

What shall we say but, strive to be in the number of the few.

P.S. In his classic commentary, Matthew Henry observed that “there are but few chosen Christians, in comparison with the many who are only called Christians.” 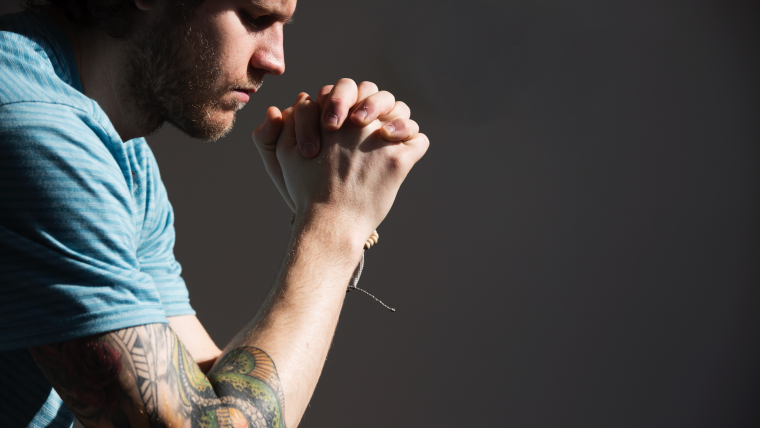 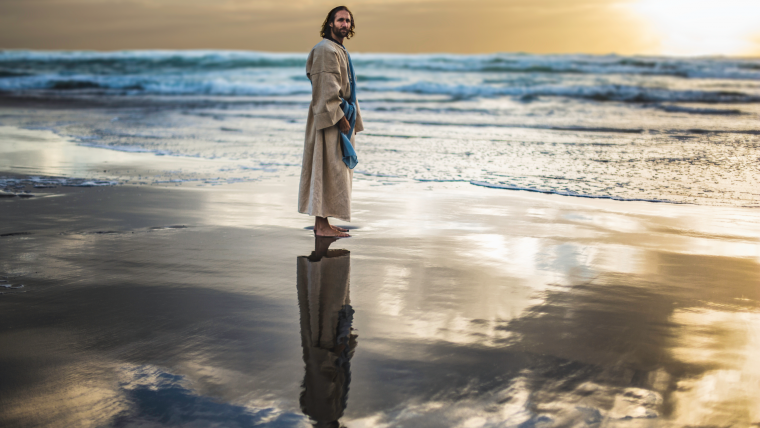