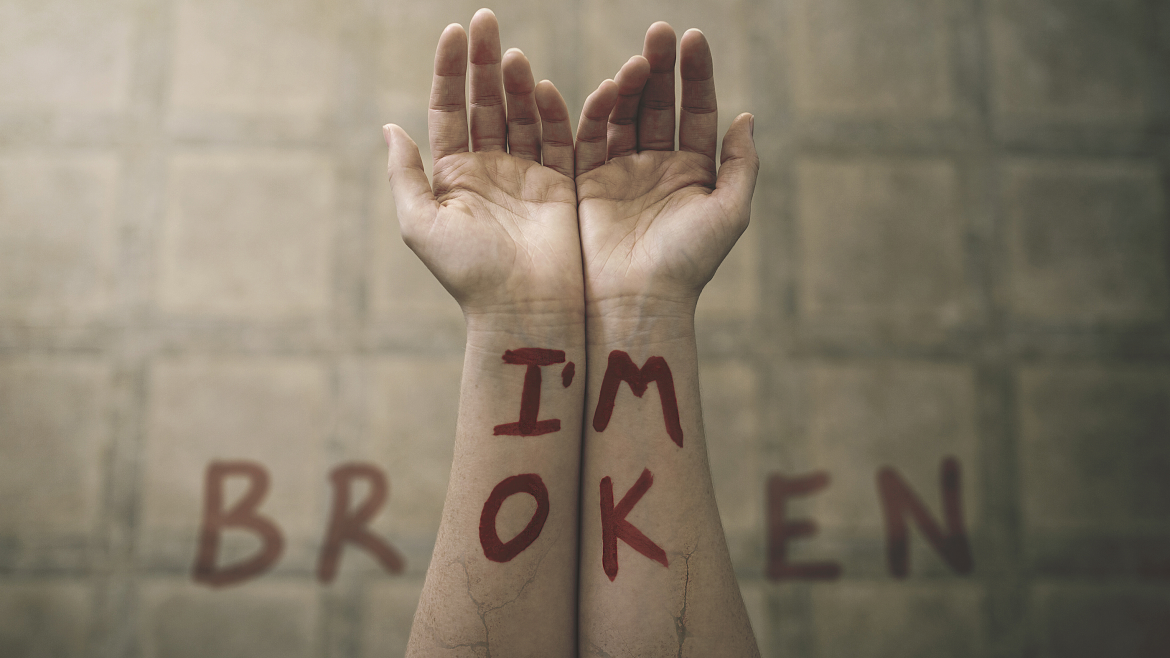 When people commit suicide, do they have a place in heaven?

“Can I ask you this please, when people commit suicide, do you believe they have a place in heaven? Do they find rest?”

Whether it is in the breaking news or in a short message, just received from someone you know, the word “suicide” carries with it a story. A sad one, heavily loaded with a personal tragedy. A note left behind may shed some light on it, and yet, every word in there may just fuel more and painful questions.

It is hard to accept it. In part because, due to popular clichés, we associate it with shame, cowardice, even as a supreme sin, where one takes his/her own life. Somewhere in the back of our minds there is this battle between the beauty of the person and the ugliness of the act.

Perhaps you know someone who… I know, as I had to conduct such a funeral, for a young man who ended his life. I know, as a very good friend, some two decades ago, decided to end it all with a gunshot. I know because when writing about it, for a Christian magazine, more feedback came from readers and friends testifying of (one topic more than all others) the uncertainty regarding how to interpret it, how to handle it.

So, dear student, your question fits, as expected, in the same registry. Let me share with you then some situations from the Bible and some statements from God’s word to serve as anchors for the soul.

We all agree that taking a life is not good — the sixth commandment is clear “you shall not murder” (Exodus 20:13). It is by default then that no one should think to take her own life. You remember the passage where Jesus says “love your neighbour as yourself” (Matthew 22:39), thus implying that no one will ever hurt herself. In the Bible there are only a few instances where people took their lives.

One is Saul, the first king of Israel, who didn’t want to be taken prisoner by his enemies. Heavily wounded in a battle, in order to avoid such a disgrace and a surely humiliating death to follow, he decided to throw himself on a sword (1 Samuel 31:3-4). Another, perhaps better known, was Judas Iscariot, the one apostle who betrayed Jesus Christ. Learning that his scheme of betrayal didn’t bring the expected results, and while fully possessed by Satan (John 13:27), Judas went and hanged himself (Matthew 27:3-5).

Based on these two cases, the general view in Christianity regarding suicide was a negative one. However, there is nothing more written about the act itself. While Saul was still honoured by David as a war hero, Judas remained forever associated with a shameful ending of life. One can search for more, looking at the way Samson ended his life (Judges 16:25-30) versus the way Job abstained from dying with a curse (Job 2:9-10).

Our society and world history witnessed, of course, more and diverse cases. Think of these ten situations (can you abstain from judging?):

(1) the people who jumped out from World Trade Center buildings, before the towers came tumbling down, knowing fully well they would not survive such a fall;
(2) patients who lost their minds for a few seconds;
(3) the kamikaze Japanese pilots;
(4) the ones who self-immolate in public squares as forms of protest;
(5) substance users (stars of showbiz) who are taking one more dose (sadly a final, overdose);
(6) the terrorists who blow themselves up;
(7) people in the last and painful stages of some terminal disease; some not willing to eat anymore (or to ingest anything to sustain life);
(8) men and women in deep depression over financial loss, political pressure, even a love story;
(9) a girl that rather dies than to be raped again;
(10) people for whose acts no one has an explanation…

There is no intention to draw a line and say they are all equal. They are all such hard cases, to be interpreted within a full spectrum, in their own culture, from heroes to lunatics, from courageous to despairing. While each case is very individual, let me say, if I may, that our entire society is on a suicidal path: sooner or later we will reach our end. One just needs to read Romans 1:18-32 and see what happens when God is taken out of the picture…

When asked about the end of times, Jesus Christ mentioned a stage in our earth’s history when people will fear tomorrow to the point of death. Reading from Luke:

“There will be signs in the sun, moon and stars. On the earth, nations will be in anguish and perplexity at the roaring and tossing of the sea. People will faint from terror, apprehensive of what is coming on the world, for the heavenly bodies will be shaken.” (Luke 21:25-26) In another part, in the book of Revelation, it is written about another crisis, when “during those days people will seek death” (Revelation 9:6), most probably perceived as more bearable than life…

Did you know that 800,000 people commit suicide every year? That is one in every 40 seconds. Seconds! God surely has a way to deal with so many cases.

Certainty from the Bible? There is this one — God is our final judge.

“Will people who commit suicide find a place in heaven?”, you ask. I cannot answer with a general yes or no, although I hope some will, as God’s grace is amazing. See Romans 5:20 — “where sin increased, grace increased all the more” (and please don’t take it as a license to sin more, instead as a divine overwhelming provision when/if needed).

From human perspectives we are all limited. But God knows much more than we do. He will judge everyone according to their deeds, and, mind you, deeds that were done in clear state of mind, deeds for whom they themselves were fully and only responsible. (For everything else God will know to judge the one who pushed them to…)

In one story where the wicked cities of Sodom and Gomorrah were doomed, ripe for destruction, Abraham challenged and acknowledged God’s character,

Irrespective of our interpretations, desires, cultural conditioning, we believe in the One who does what is right. Finding rest in Him is something to be done today, as we still breathe. And Jesus’ invitation to all who contemplate the act of suicide is:

“Come to me, all you who are weary and burdened, and I will give you rest. Take my yoke upon you and learn from me, for I am gentle and humble in heart, and you will find rest for your souls.” 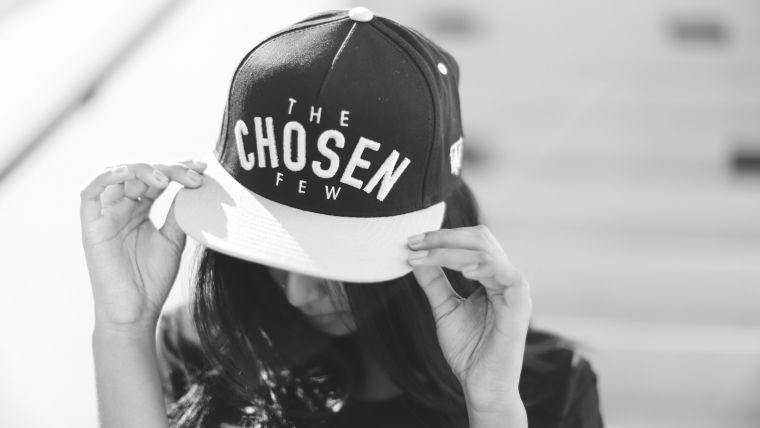 Many are called, but few are chosen 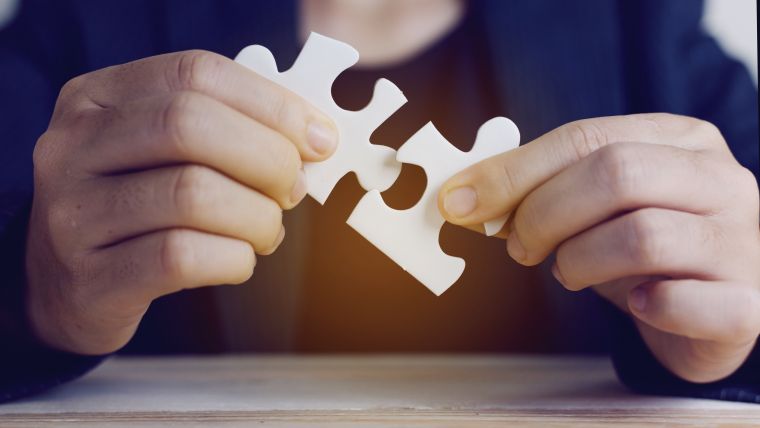 Is there a link between Daniel and Revelation?