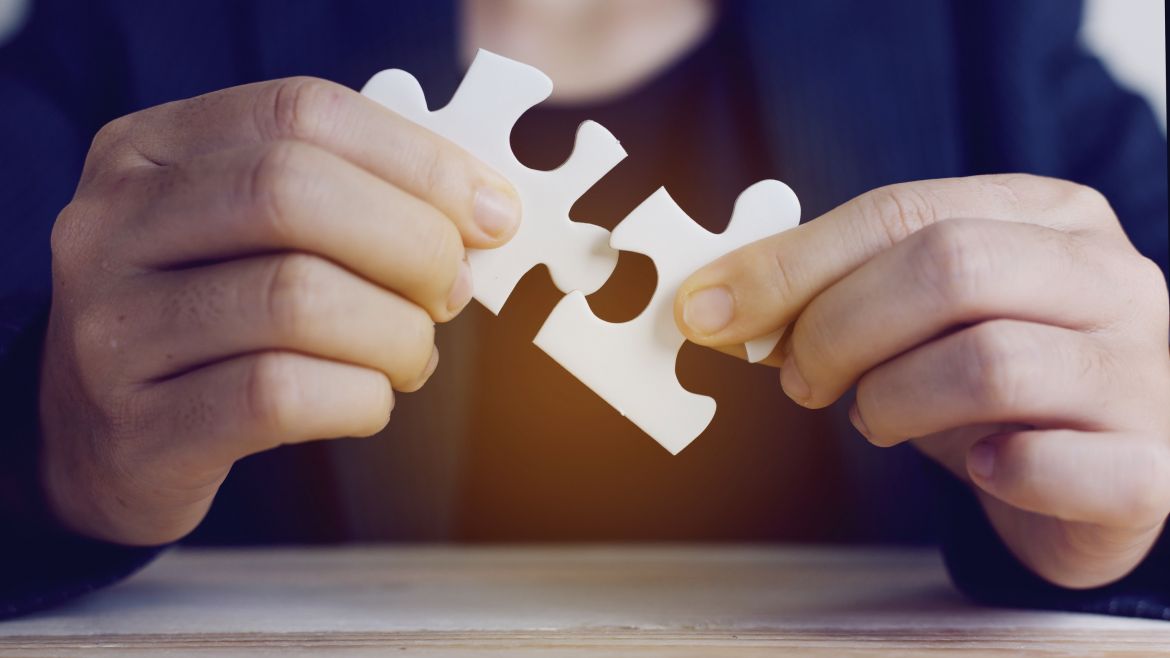 Is there a link between Daniel and Revelation?

I would like to understand the link between the books of Daniel and Revelation.

The best place to start looking for a possible connection between the two books is to follow Jesus Christ, who had something to say about both books. While some Christians don’t seem to be impressed to study Biblical prophecy, Jesus encouraged and even urged His disciples and followers to take heed of prophecy. And the book of Daniel is mentioned explicitly in the Gospel narrative, when Jesus informed and warned his disciples:

“So when you see standing in the holy place ‘the abomination that causes desolation,’ spoken of through the prophet Daniel—let the reader understand—then let those who are in Judea flee to the mountains. (Matthew 24:15-16)

Several quick implications can be taken from Jesus’ words:

While the above may seem too long for an introduction, let’s turn now to the book of Revelation. Read with me its introduction (a selection from chapter 1) and see same key elements here:

The revelation from Jesus Christ, which God gave him to show his servants what must soon take place. He made it known by sending his angel to his servant John, who testifies to everything he saw—that is, the word of God and the testimony of Jesus Christ. Blessed is the one who reads aloud the words of this prophecy, and blessed are those who hear it and take to heart what is written in it, because the time is near. […] “Write on a scroll what you see and send it to the seven churches.” […] “Write, therefore, what you have seen, what is now and what will take place later.” (Revelation 1:1-3,11,19)

You can see (1) inspiration from God, and a revelation from the same Jesus; (2) prophecy written and read out loud; (3) a message understood and perceived as a blessing; (4) events to take place in stages (now, and later, although the time is near); (5) all was shown in symbols (signs); (6) a message that was to be taken to the heart (believed and applied).

Basically it is like saying: you have the same author, the same message and means to deliver it, the same urgency for the readers etc.

It is like saying you have two volumes of the same narrative, Daniel and Revelation.

Want to see some key common elements between the two books?

Look at their main character. Read Daniel 10:4-6 and see the ten (really!) features of the majestic being described there. Then read again the first chapter in Revelation (1:12-16) and find the same being, Jesus Christ. (Really, one by one.)

Want to know about the sacrificial One being brought in front of the throne of Majesty, to mediate for the human race before God? Just open Daniel 7:13-14 and then Revelation 5:1-14. The one like a Son of Man in Daniel is the lion/lamb Jesus in Revelation, also described in both volumes as the conquering One who will be given power over all kingdoms.

Want to know about the enemy of God’s people? See one that wages a war against the saints of the Most High (Daniel 7:25) for a very long period of time – “a time, times and half a time” (see the footnote explaining for “a year, two years and half a year”). This prophetic period (1260 literal years) is mentioned verbatim in Revelation 12:14. By the way, this time span is calculated as 3.5 years, or 42 months, or 1260 days (360 + 2×360 + 180). In both Daniel and Revelation the same period is mentioned in these three formats no less than seven times. Hard to overlook something like that, isn’t it? (I am leaving you the joy of searching to find them. Hint: 2x in Daniel, 5x in Revelation.)

Want to know who this enemy is? Read Daniel 7 and you will find a succession of beasts (empires, see v. 17): lion/Babylon, bear/Medo-Persia, leopard/Greece and an indescribable beast/Rome, with horns and crowns. You guessed it right, the same appears in Revelation. Read chapter 13:1-2 of the latter and find one composite unnamed beast featuring the highly identifiable marks of a lion, bear, leopard, with horns and crowns.

An article on all the elements found in both books would take much space.

Let me list some more (10) items, for further study:

Taking the time to read this post probably made you think of even more. Indeed, there’s much food for thought. Take a bonus thought:

We are happy to serve you with more information and resources. You can enrol to our course entitled Focus on Prophecy; check our video series on the book of Revelation; read any of the prophecy books in our eBook section. 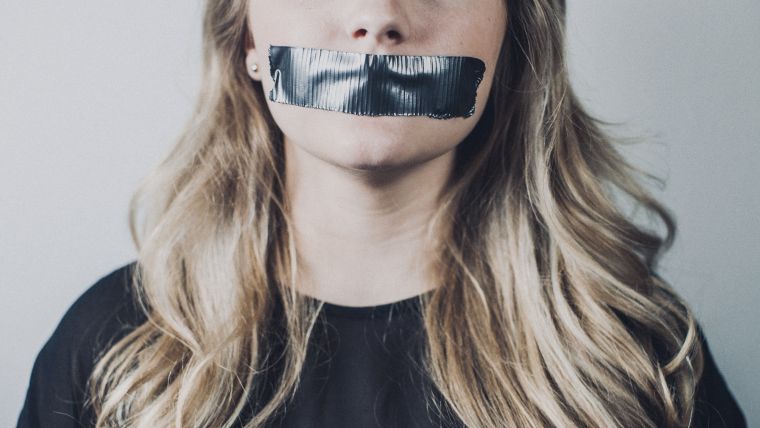 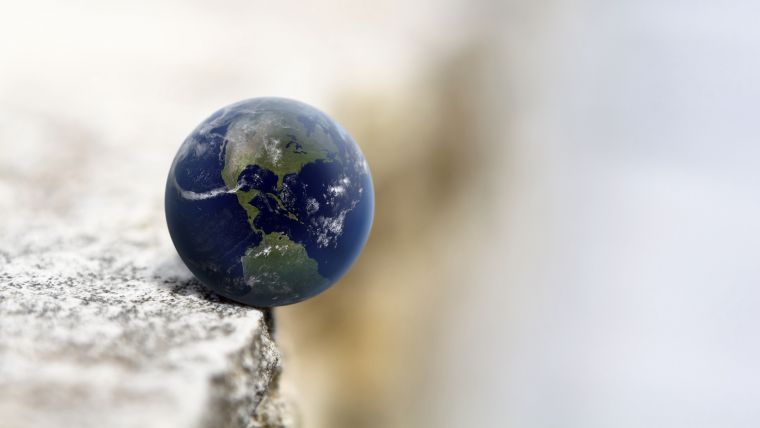 Can we still save the world?