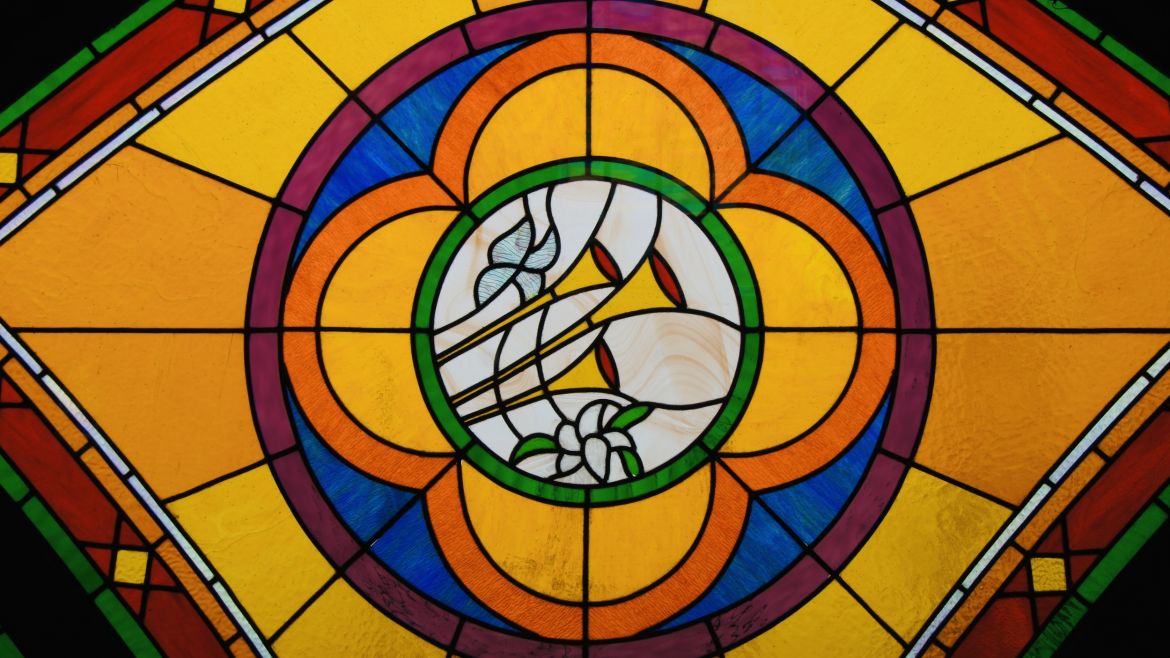 Revelation—Hope, Meaning, Purpose provides a thorough approach to understanding the wonderful mysteries of the book of Revelation. It demonstrates that Revelation is in fact about hope, meaning, and purpose for a world headed for despair.

Dr. Jon Paulien and Dr. Graeme Bradford are the key presenters in this series. During the 24 presentations they interview 26 scholars on various aspects of the book of Revelation. Many of the videos include footage filmed on location.

Revelation’s message for us

The Lion, the Lamb and the Throne

The Four Horsemen of the Apocalypse

The Sounding of the Seven Trumpets

The Fifth and the Sixth Trumpets

When God Told a Man to Eat a Book

The Moon, the Maid and the Monster

The Beast from the Sea

The Beast from the Land

The Fall of Babylon and the Marriage Supper of the Lamb

1000 Years of Peace and the Final Judgment

A Tour of the New Jerusalem 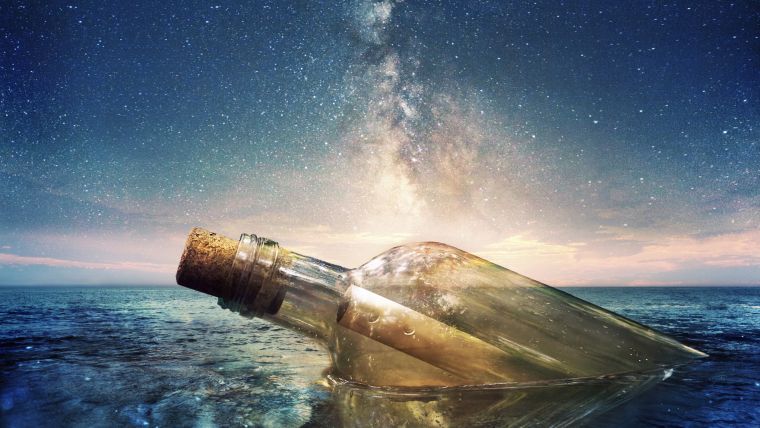 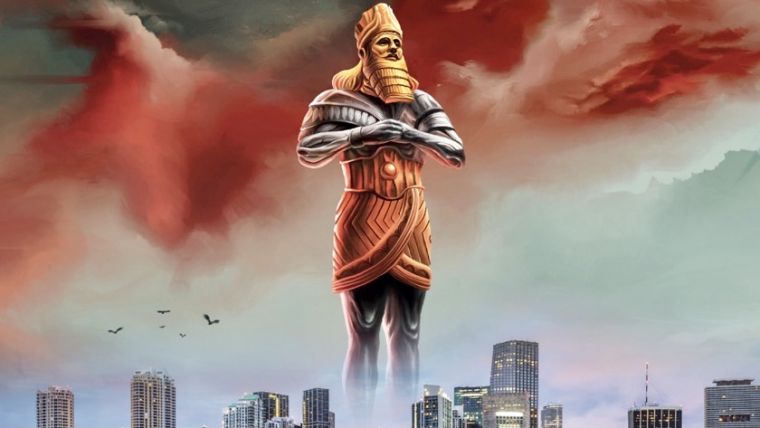