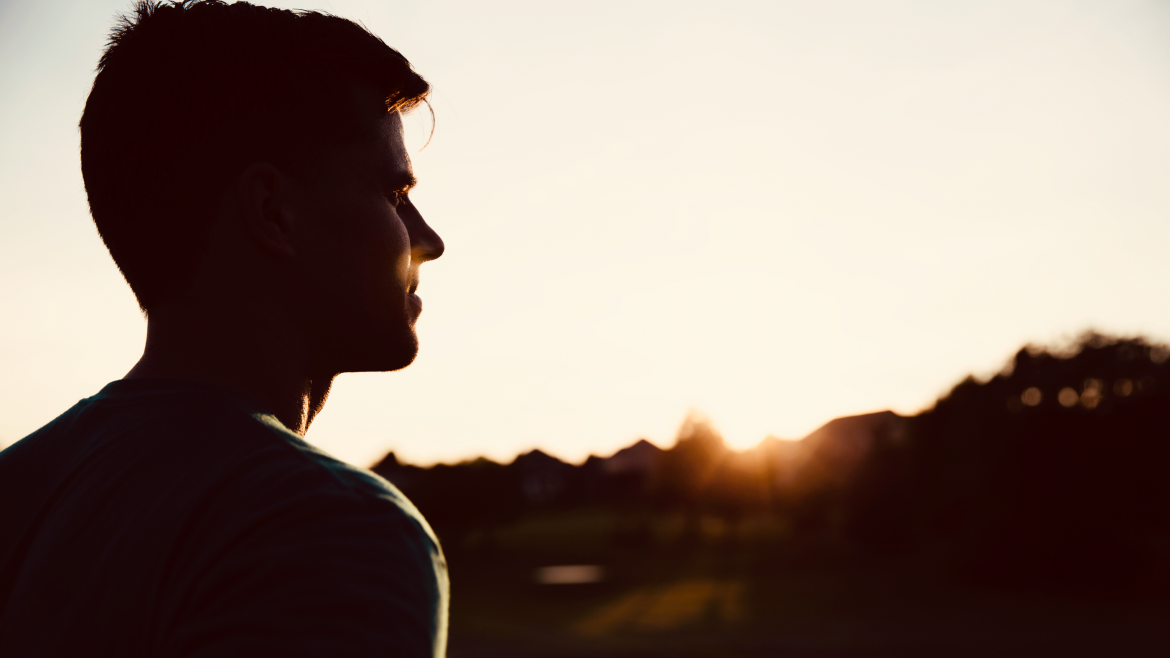 A Bible study in unexpected circumstances

One morning this past week, Eduard Keshishyan participated as a guest speaker to an open devotional, held on Zoom and broadcasted live on Facebook. (You can watch and listen to it here.)

ADC staff were present, and we listened to his amazing story, shared as a life changing experience. Told first-hand, we felt the story deserved to be made known to a wider audience, especially since it involved a Bible study similar in content to what ADC provides.

Eduard’s story proved in real life terms the Bible text found in Hebrews 11:27, “He saw him who is invisible.”

Eduard Keshishyan is currently serving as a Seventh-day Adventist senior pastor, in the British Union Conference.

I will never forget an event in my life, some 40 years ago. I was 20 at that time and I was in the army. Living in Bulgaria, under a Communist regime, serving in the army was compulsory. I was there for two full years.

As a conscript I used to be followed by a file, a special file, a quite thick one, where everything about me was recorded and kept for reference. I was deemed to be a “very dangerous person” by the regime. Why, you may wonder? Well, because at that time, as well as now and for my entire life, I was very involved in the church. So, a special set of documents were attached to me, wherever I went. From primary school to the secondary, and then to the army, to the university…

The file mentioned, “He is very dangerous. American spy.” (Because Seventh-day Adventism as a Christian denomination comes from America.) “He is trying to influence many people for this dangerous religion.”

So, in one way or another, wherever I went, everyone knew something about me.

When I went into the army, I explained to them about the Sabbath, as the seventh-day of the week, to be kept special for the Lord. Evidently it created many problems. I refused to take the military oath, because it included a specific sentence saying that I am ready to kill the enemies… And I said I am not ready to kill anybody. It was very difficult…

A day came when, pressed by superiors to break God’s law, I refused to obey an order. And I was sent for three months to a correctional facility. Trust me, in that unit it was very hard, terribly hard. Many prisoners, with different convictions. Every morning you would see blood (following a fight, a knife attack).

I had to work hard, as it was a “hard labour” sentence for my case. Just imagine: twenty hours per day. That’s right, 20 hours in any 24 hour day. You’d start at 4 in the morning, and then come back at 12, that is, at midnight. Sleep for four hours, and then start it all over again, for another 20 hours. It was hard, very hard work, extreme life conditions. I ate bread only, I drank water only.

And I survived. Believe it or not, I was happier than before, God is my witness. In my heart I was singing because I knew “the why”. Why all these things…

One day, someone pointed to me a particular person. It was an officer passing by, a person I did not know anything about. What I was about to learn about him was terrifying. “This man is a monster”, said my companion. “He is the most dangerous. Everyone, especially the other officers fear him.”

Let me remind you that time, under the Communist regime, everyone suspected everyone else as not being loyal to the regime. It was the same atmosphere as in Stalin’s time — one of suspicion and spying…

Imagine now, this officer had been appointed to spy on the other officers, whether they were loyal to the regime or not. So, all the officers were really afraid of him. On my side, I was so low in that unit I did not even know his name… I was a soldier, he held the high rank of a superior officer. Fact is, I saw him once, I remembered his face.

Time passed by and then, one night — it was 2am — (remember, we slept only from 12am to 4am), someone came and woke me up. I was told that someone was calling me. Who? Why? Not knowing anything I went out in the night and there he was, waiting for me, none other than this officer.

It was dark outside, but make no mistake, it was that specific officer, a highly ranked one in the Communist regime. He shouted just “Come! Come with me!” Obviously, I followed him right away.

From our building we went to another building. From that one we passed to yet another one. In there, in a certain room, he opened a specific door, with heavy bars. He locked the bars behind us and we followed stairs going down below. Another door with bars: he opened, we entered, he locked up behind us. Indeed, we went further down, to another level.

And bars, and stairs, and doors, and dark, and more bars… Was it a million times? I thought in my mind, “This is it. Eddie, this is it. [You’re] Finished!”

Finally we reached a very small room, like a cell. Nobody there, It was after 2am in the night. And that’s when he said: “Tell me about the Bible.”

[I will never forget this, remembering how hungry, how thirsty people are for God’s truth, for hope, for faith.]

Towards the end the question came: “how can I live this life?”

By 4am our Bible study was all done.

He stood up and said with a firmly tone, “You never saw me. I never saw you.”

And before he left, and set me free (so to speak), he also said:

Up to this day I do not know his name. Never saw him again. But I hope that short encounter, those two hours together, with God’s word being shared, helped him. And hope I will see him in heaven, on that day, both of us seeing Him whom is invisible. 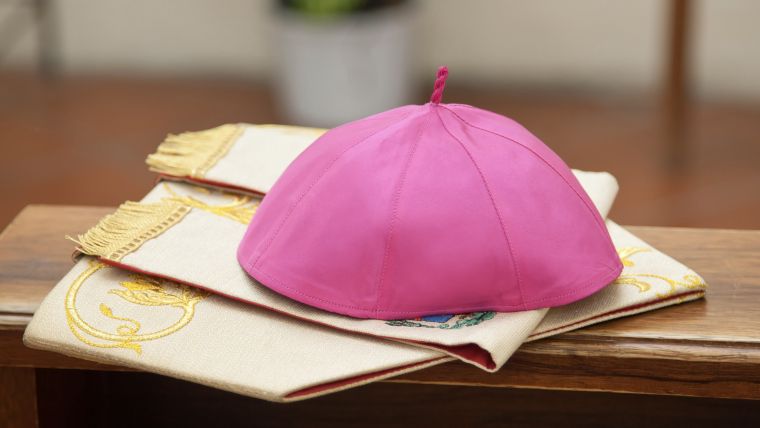 Who has the right to interpret the Bible? 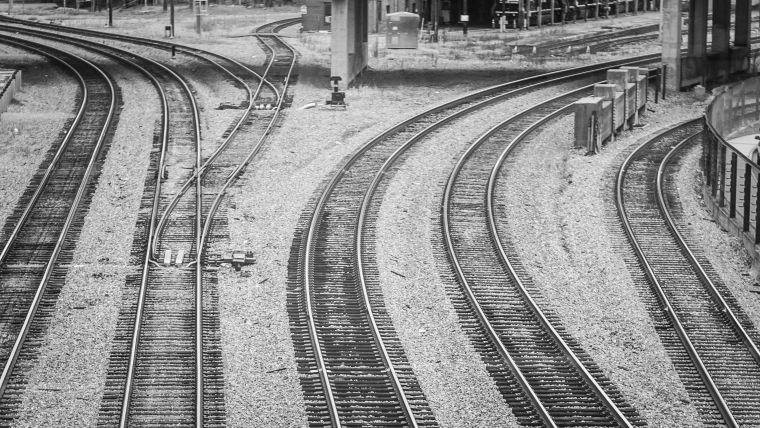