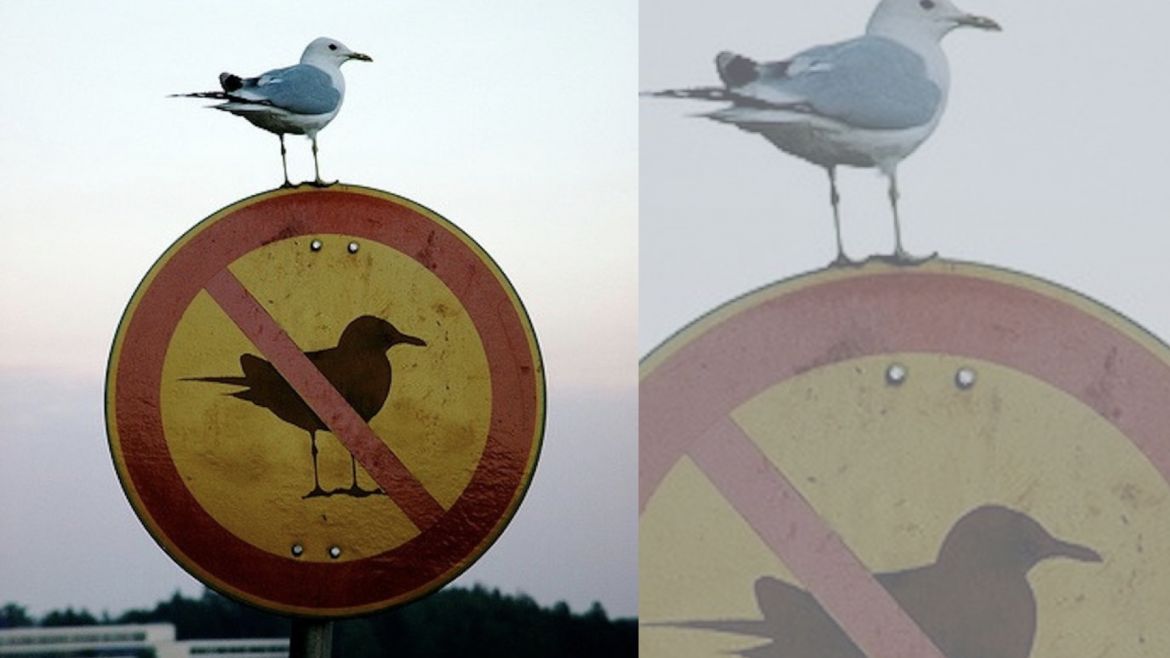 “You’re not allowed to promote it!” [the Bible]

So said Facebook (Meta) when we tried to promote our two websites (FreeBible and ADC) via paid advertising on their social media platform. However a friend of ADC thinks differently, and he wrote us an encouraging letter. [shared at the end]

Several of our ads have been approved to run on Facebook only to be rejected two or three days later. You wonder why? So did we. Among other things, one of the most intriguing (read frustrating) was the uncertainty as to which rules were being broken…

Let’s start at the beginning.

Look at this ad and see if there is anything wrong with it.

Most probably you won’t find anything to object to. Neither did Facebook, or at least the ones who initially reviewed the ad, whether humans or software. Two (paid) invoices later, the ad was stopped as they said we did not comply with one or more of their advertising policies.

Following several appeals in writing and on the phone, we got the message “Advertising access permanently restricted” which in practice meant that we could not advertise, and our ads would remain disabled.

By now you probably really wonder why.

Not many people know (we didn’t either) that in Facebook’s policy it is stated that “ads must not request information regarding religion or philosophical beliefs without our prior permission.” (Helping someone looking for a… Bible seems to violate their policy.)

We asked for more information and were referred to a page of terms and policies. What we learned, and what’s even more striking is that if a form inquires “whether a person identifies as Christian” then that is “not allowed”. Read that again, it is for real, and you can check it for yourself here.

(Just between us now, should we ask why other religions have not been singled out? Why only Christianity?)

We are promoting the FreeBible website. Here a person can do some quizzes and qualify for a free Bible. There are questions of general Bible knowledge… Have you tried it?

Having appealed, we eventually received their final decision, written by a human person, even though it sounds like a robot: don’t ask about religion; don’t promote a website that asks about the same; “your ads will continue to be rejected if they lead to these quizes (sic)”.

It seems that our lives are being ruled by algorithms – although one would wonder who wrote those and why.

What else can we do?

What else can we do to promote FreeBible the “right way”? Hire an agency of professionals? Migrate to TikTok? Change the product? Call it something else?

The question is so straightforward… Looking for a Bible?

We believe that there are other ways. Let us share with you 5 ways that FreeBible and Adventist Discovery Centre have been promoted via ADC Facebook (!) page and more.

Sharon Rose Murphy, the Irish Mission evangelism sponsor shared our page. So did Weiers Coetser, from the Scottish Mission, as well as other people, pastors and churches, organisations, including Trans-European Division and the General Conference of Seventh-day Adventists.

The North England Conference of Seventh-day Adventists was present during the Commonwealth Games, and ADC was featured there.

The FreeBible ad is featured in the latest (August 2022) Messenger. See it under Julian’s editorial.

3. Distribute flyers as the leaves of autumn.

In Dublin, a faithful Discover Truth team led by Ion and Viorica Prida distributed flyers for FreeBible programme and ADC flyers to people in the city centre. More teams will be distributing these flyers in various places across Ireland on Saturdays.

We received the Emerald Foundation’s Newsletter (probably the main sponsor of the Irish Mission, from the USA), in which there is a report on an ADC and Discover Truth project to cover a county in Ireland with almost 50,000 flyers.

4. Work with us to serve people.

At the office in Watford we do receive requests for Bible studies and more, questions from students.

No wonder why a pastor that visits our office (which has happened a couple of times already this week) will always leave with hundreds of promotional flyers and leaflets.

Last, but not least, a long-time supporter sent us a donation with a beautiful note on it:

“Those who say it can’t be done should keep out of the way of those who are doing it.”

Do we need to say anything more? 😇

Thank you very much for your support to the ADC and FreeBible.

Serving God and serving you, 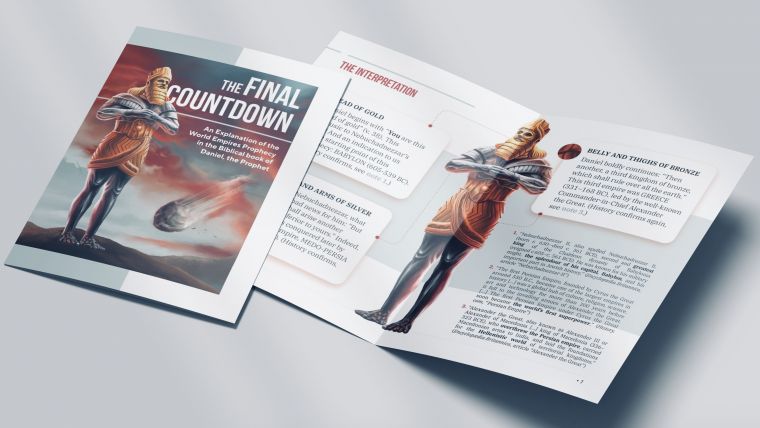 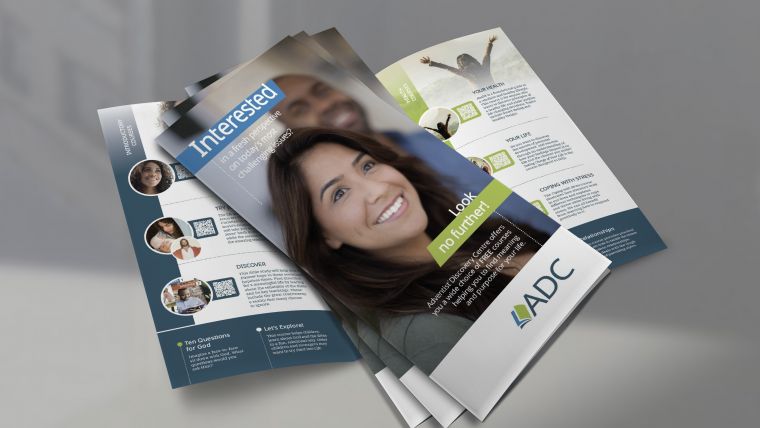